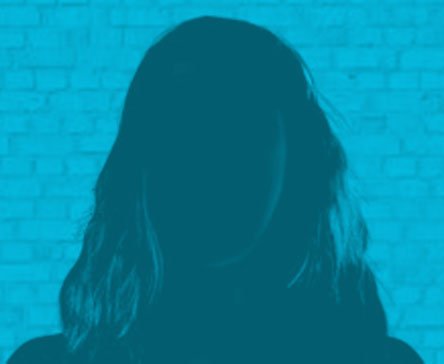 Fetu Taku is a professional dancer and choreographer currently residing in Sydney. Having already earned endless amounts of opportunities, such as dancing on Nickelodeon Kids Choice Awards, choreographing and performing for Stan Walker (2012), and competing on Everybody Dance Now, she was then offered a scholarship to receive full-time training at Urban Dance Centre in 2013. This was a pivotal year in her training as she was mentored in all genres under the likes of Juliette “JET” Verne, Michael Schwandt, Tiana Canterbury, Jason Winters, Sally Hare to make her the versatile dancer she is today.

Originally from New Zealand, Fetu went back to her homeland in 2015 after graduating full-time to train under the world’s best dance crew Royal Family. Directed by world-renowned choreographer Parris Goebel and Kiel Tutin, Fetu travelled the globe under their mentorship and was awarded as a silver medalist alongside her crew at the annual Hip Hop Internationals in San Diego, U.S.A. In this year of training, she was also given the incredible opportunity to dance in Justin Bieber’s music video “What Do You Mean”, which received over 62 million views on YouTube.

Fetu has also performed shows, taught workshops and judged competitions in countries such as China, Japan, Philippines, England, Ireland and Samoa. In 2019 one of Australia’s most prestigious dance company’s DIRECTED AND RUN BY Marko Panzic, The Dream Dance Company welcomed Fetu a spot in the cast of their 2019 show “Goddess” choreographed by world-renowned Choreographer/Dancer Caetlyn Watson. The show traveled to multiple cities around Australia such as Perth, Sydney, Melbourne and is soon to pick back up early 2020 for some more tours.

Since returning to Australia in 2016 Fetu has focused more on her choreography, training multiple crews that have gone ahead to win and place in competitions around Sydney such as Battlegrounds. She’s been featured in an ad for Samsung, as well as the new Bollywood movie Sardaarji 2. Fetu plans on continuing to push her choreography and artistic skills by creating more of her own video projects.