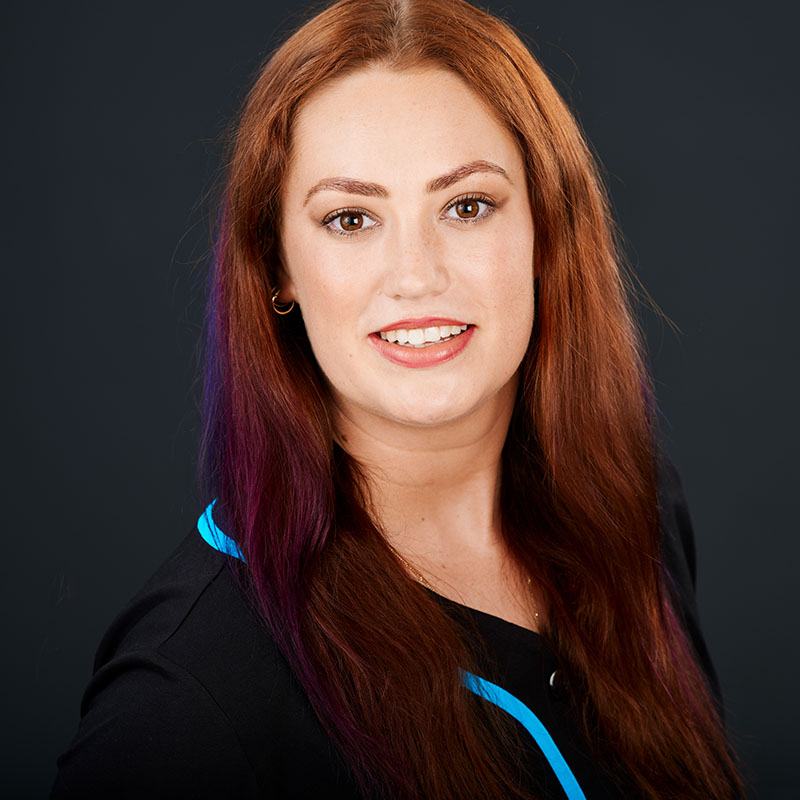 Kaili has been teaching with since  2004, and has gained a wealth of knowledge and passion to pass on to her students!